When I started mixing some times ago, I tried to learn everything I could from the instrumental side of a mix, I always underrated vocals somehow, I was sure that vocals are just good as they are, that they don’t need anything in particular or any “fix” to sit right in the mix. Of course, I was wrong.

Lead vocals are the most important tracks of a song, they give character to the song, people usually listen just to vocals, sometimes they don’t even care the instrumental tracks, believe it or not, a song has its power in lead vocals.

I don’t think you can find some “know-it-all” guide about good vocals mixing, anyway I found some tips useful and I noticed I always apply this kind of “tricks” to my mixes. You don’t need any weird “fix-my-vocals” plugin, it’s just EQ and compression. As I always say, what matters before any mixing is that you have consistent tracks: vocals in tune, with no timing issues and a good performace 😉 For any question/information/quotation request feel free to write me an email or contact me here. 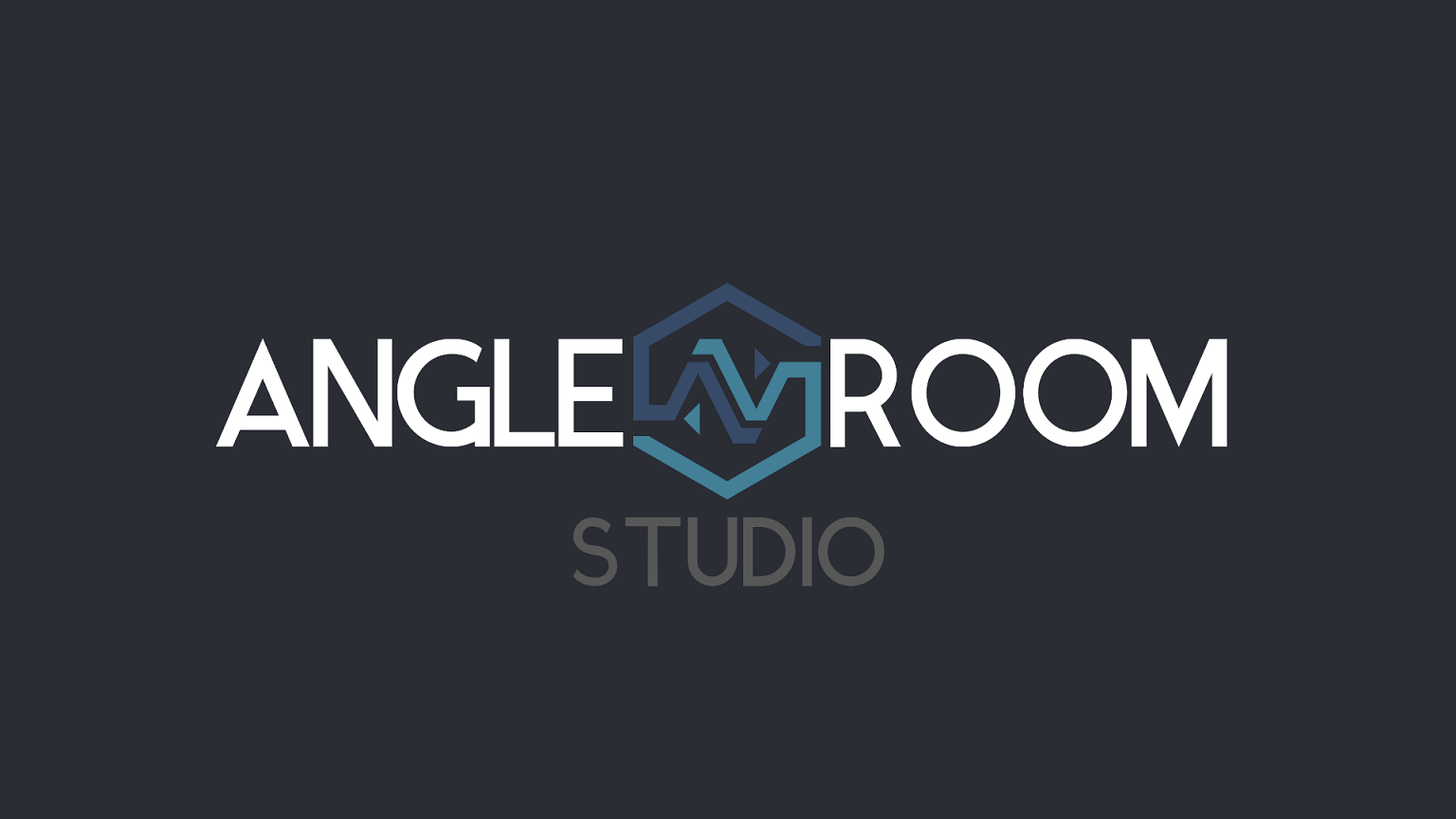 Tramonti saturi senza bisogno di aumentare la saturazione 🦩🍉🍧⛱️
Che palle! 🇧🇪⚛️
How do you start a #songwritingweekend ? With a beer...
Here's my entry for this May 2022 BogrenContest! First thigs first: I'm not a guitar player (as I keep on repeating...), anyway I tried my best! I know, this is not exactly "guitar riff oriented" as you may expect: I wrote everything starting from bass (can you believe it?), I decided also to write some keyboards and "break" a little the drums track provided, changing the structure, anyway I just used the included track, no external drums were added. Overall I like the result, hope you'll enjoy it as well!
Some days ago I stumbled on a post by @lovebites_jp where they shared a track for everybody in the world to submit for their audition for a new bassist. You download the track, you play and record your bass and then submit it! Well, I decided to play on it just for fun and I REALLY enjoyed it, I don't think I'm going to submit it to apply for the open position, anyway, I thought to share my try! Hope you enjoy it! 😎🤘 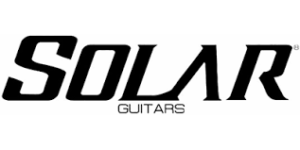 I'm a Solar Artist! Visit Solar Guitars website and find your next axe!